According to Dawn News report, published in 2012, about 2% of population in Pakistan claimed themselves as atheists or do not belong to any religion which makes it at least 45 lac individuals.Today, it is more common for people to have doubts about their faith and begin to question their beliefs. And universities in Pakistan and abroad have undoubtedly contributed vastly to the wave of ATHEISM raging across the country. Instead of getting strong in their faith, the weak-minded people there have fallen to either skeptical ideas conveyed to them or a vague thought process and wildered into the darkness. 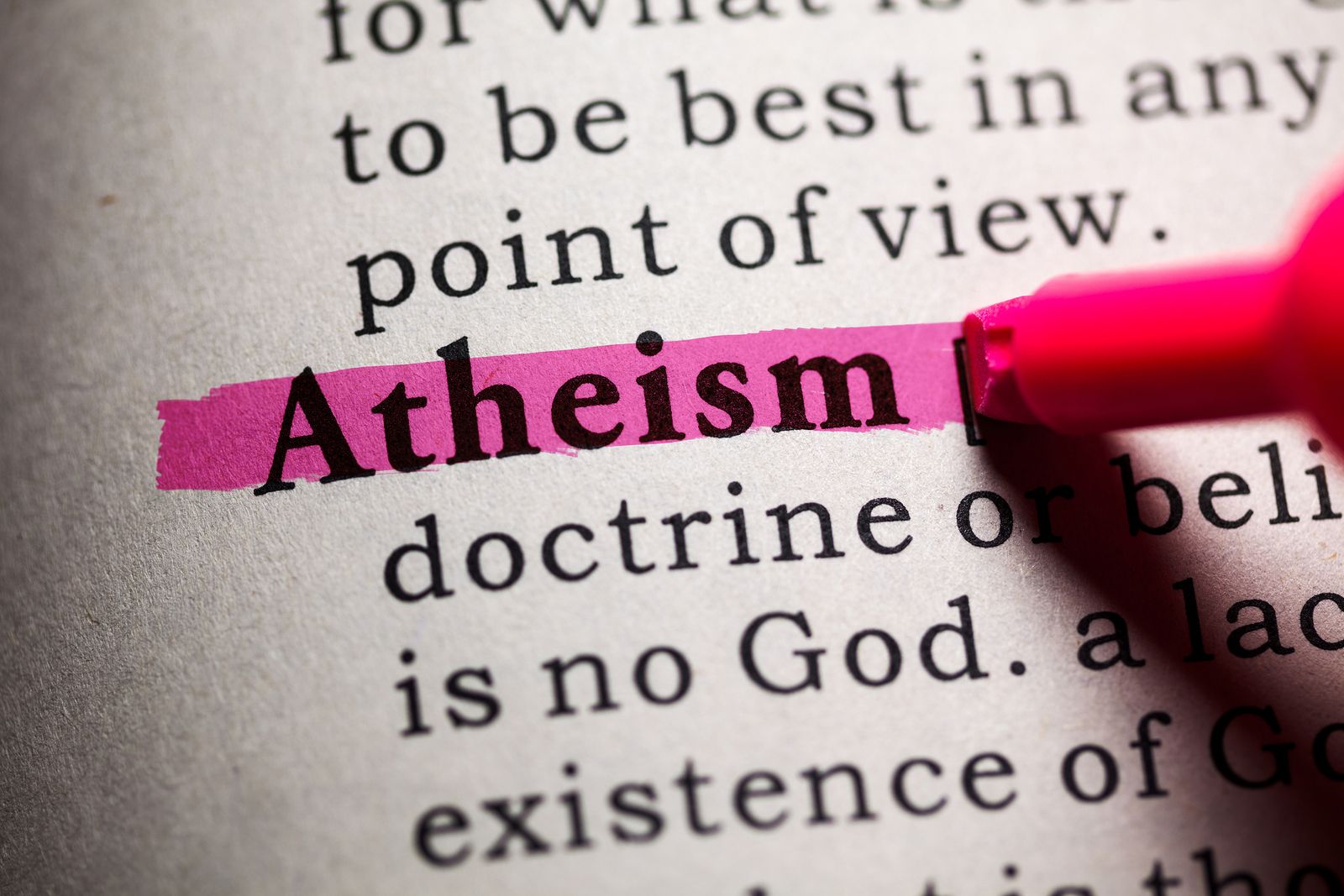 Does atheism make sense? Can we believe in God and do good science? Is science the way to all truth? Why do we believe Islam is a revelation from God? How can you prove God is one? Does the problem of evil disprove God?

Convictions by Ishaq Bin Sadiq will give you the right answers to these pressing questions and train you to handle some commonly asked questions from atheists. 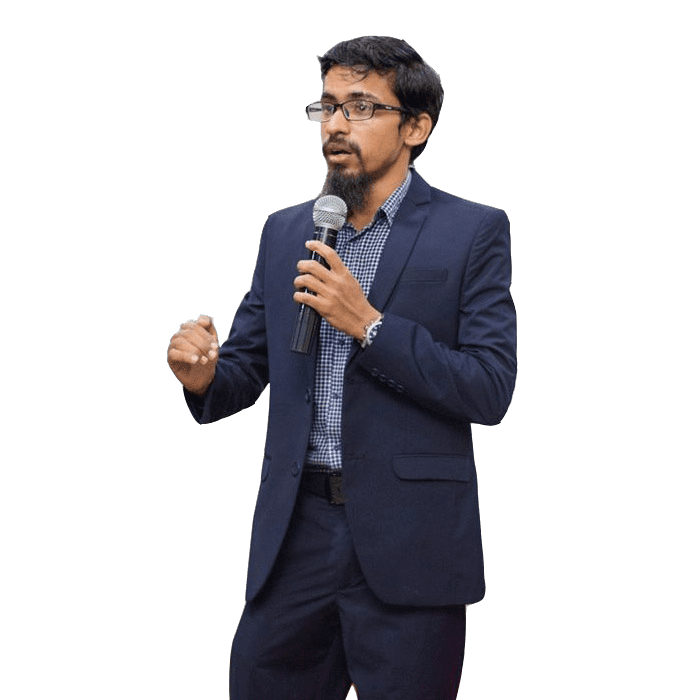 Ishaq is a student of knowledge and currently pursuing his Alim degree from a reputable madarsa in Karachi. He is also a researcher, trainer and coach and has wide experience in training and development of Youth of Pakistan. He is associated with SeM Adventures – an experiential learning program as a trainer and mentor.

He also takes keen interest in personal and leadership development and regularly attends seminars in hope of improving himself. He is also a certified Neuro Linguistic Programming (NLP) Practitioner & Coach.

Ishaq has a passion for learning and teaching in the social sectors, including education, social projects, and other cause-driven non for profits. And, In his free time, likes to spend time with his friends, read books and play Squash and Table-tennis. Ishaq Bin Sadiq is a founder & president of The Tribe and also heading Leaders’ Academy. He regularly gives motivational talks and trainings at various organizations like BIZTEK University, IoBM, KASBIT, IBA, The City School, LCMD, etc.

Learn how to remove your doubts and live a life upon clarity! Here is the Masterplan to deal with Atheism and its outcomes

Why do You Need This Course?

With the sudden surge in atheism in our society it is highly important for us especially the youth to fully understand atheism to be able to tackle questions coming from atheists or people who have doubts and questions about the religion.
Whether you are a student, teacher, a parent, or a sibling, you must attend this course. We are living in times of fitnah and it is essential for us to equip ourselves with the right knowledge to protect ourselves and our ummah.