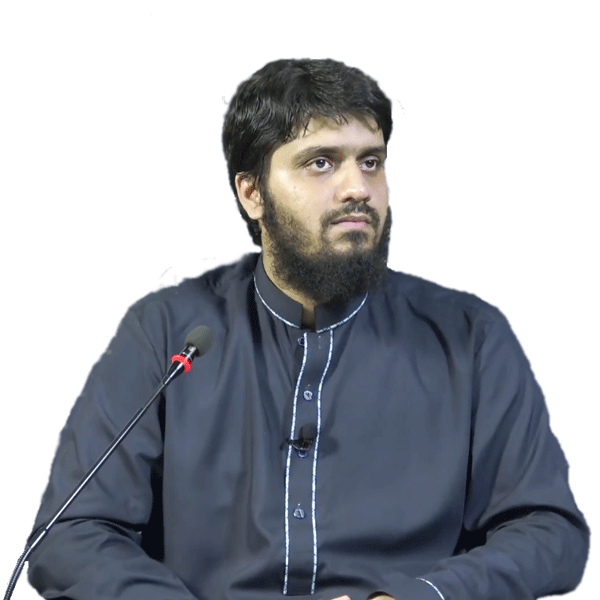 Ustadh Mugheerah Luqman has more than 6 years of teaching and administrative experience in academia; his most recent assignment was in a school in UAE where he was working as the Head of the Department of Islamic Studies. He is currently working as a Regional Director, Punjab at Youth Club and also the head of Tarbiyah Department at Riphah University, Lahore where he is responsible for subjects like Islamic Studies and Professional Ethics, etcetera, along with other responsibilities of character building of students as well as faculty and management staff of the university. Apart from that he is also working as a General Manager at Al-Noor Center in Lahore where is he is responsible for administration, management and academics. He has ACCA from ACCA Global, UK and Bachelors of Science (Hons) in Applied Accounting from Oxford Brookes University, UK. Before that, he has Master of Arts (MA), from University of the Punjab Lahore and is currently completing his MPhil in Islamic Studies from University of Lahore. Along with teaching Islamic Studies, he has experience of teaching ACCA subjects and Business and Accounting to O and A levels students in UAE. He is a well-known guest speaker at different International TV Channels i.e. Sharjah TV, Paigham TV and Huda TV. He has conducted several motivational workshops in different institutes including IBM (Karachi), University of Central Punjab (UCP), FAST (Karachi), University of the Punjab and numerous others. Along with the mentioned above, he is Hafiz of Quran and has done his Dars-e-Nizami (8 years) degree from “Jamiah Lahore al-Islamiyah, Lahore, from the College of Quranic Sciences where he mastered different dialects of Quran thereby acquiring expertise in Quranic Sciences. Because of the mentioned expertise, he was officially called in UAE for leading Taraweeh prayer at a grand mosque in Jumeira, Dubai. He has been invited as a guest speaker in numerous national and international conferences and has been delivering Friday sermons for last 2 years in Dubai in two of its English Mosques. While living in UAE, he has been teaching at different institutions such as ICC (Islamic Cultural Centre, Abu Dhabi) and others.